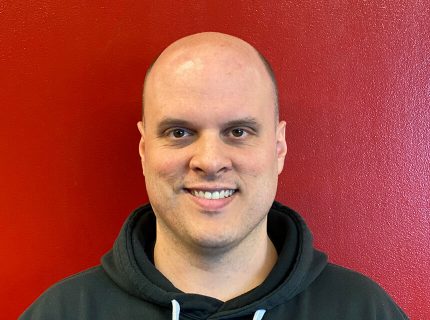 Scott grew up playing many sports including hockey, baseball, lacrosse, and soccer. Scott gravitated to and excelled at hockey as this led to being drafted to North Bay in the Ontario Hockey League. After a 6 years hockey career, Scott decided to retire and attended Wilfrid Laurier University graduating in 2001. Upon graduation Scott opened his first Strength & Conditioning Facility and became the Strength & Conditioning Coach for the Kitchener Rangers (OHL) for 6 seasons.

Scott has a passion for education and is an international presenter and presented in countries all over the world such as the USA, England, Korea. Scott has had the honour of working with Elite Athletes throughout the world as he was the Strength & Conditioning Coach for the Ingolstadt Panthers (DEL) and the Augsburg Panthers (DEL).

Scott continues to mentor and guide the TWIST Team as his passion is watching people become the best they can be.

Please fill out the form below